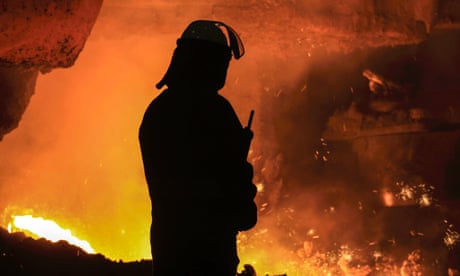 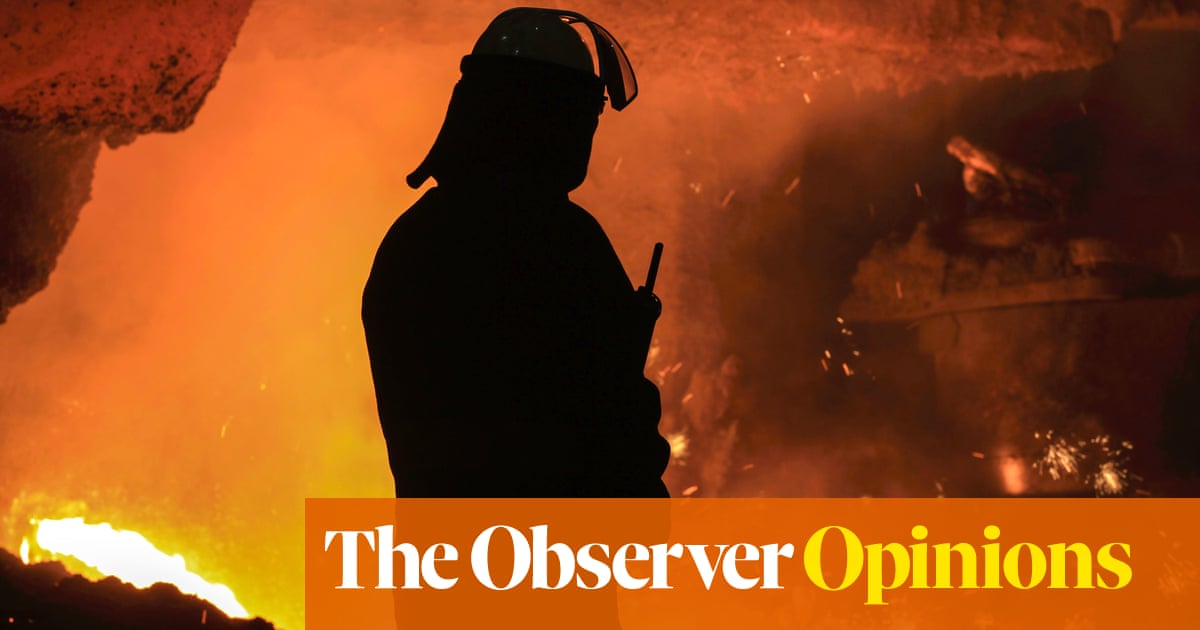 It seems inevitable that the Treasury will turn down requests from trade unions to maintain the furlough scheme as a permanent safety net beyond autumn.

The TUC said it would be a step forward for the UK to have the kind of underpinning to incomes that German workers and many others across the world’s richest nations enjoy. The Kurzarbeit income protection scheme that Berlin has maintained through thick and thin since 1924 always comes to prominence in a major crisis, but it is in place to cope with a mini-crisis as much as a major one.

It was entirely reasonable of Frances O’Grady, the leader of the union’s umbrella body, to ask for the Treasury to review ending furlough on 30 September. As she pointed out, 23 members of the Organisation for Economic Cooperation and Development (OECD) – the Paris-based club of mostly rich nations – have permanent schemes that shield workers during tough periods.

O’Grady called it a lifeline that kept people off the dole queue and something that in future could be used without any bureaucratic barriers. She said the lack of support for the steel industry – where a system of subsidies might allow short-time working in times of stress without workers being made redundant – was preventing companies in a heavily cyclical industry from making greater investment.

Unlike the unloved, and these days little-mentioned, apprenticeship levy, such a subsidy could be used as the springboard for training. Unions are not asking for the current furlough scheme – crudely put together in the first weeks of the pandemic to pay 80% of workers’ wages – to be prolonged, but for a scheme with training as an integral element, time limits on the use of the subsidy, and commitments from employers to cancel dividends and bonuses while the scheme is in operation.

Yes: it would need to be monitored. Some civil servants would need to be deployed to check the claims of employers. But the TUC believes the scheme in all its aspects would cost no more than 10% of the current £67bn operation.

However, Rishi Sunak has rebuffed all proposals for giving furlough a new lease of life. The chancellor is in no mood to add further costs to the tight budget he is expected to deliver in 2022, even if that fiscal rigour is self-imposed.

Back in 2008, the Labour government relied on tax credits to be a permanent income boost in good times and a lifeboat in bad ones. The generosity of the scheme – which supplemented the wages of those working part-time, much as the current furlough scheme does – meant its costs rose from £13bn to £30bn during the recession that followed the financial crash.

George Osborne took an axe to tax credits during their reinvention as the now derided universal credit scheme. A temporary £20 a week increase in UC last year is due to be cut back by Sunak in September.

It is this cut that tells everyone that a permanent replacement for the furlough is unlikely. Yet, without a fully functioning universal credit scheme or a furlough replacement, the UK goes back to being a laggard in the OECD.

To some extent the decision depends on Sunak’s view of workers – whether he thinks they are essentially workshy and looking to take a benefit wherever possible, or whether they want to work and be independent, and retrain if the chance is offered. To give the chancellor his due, he has put in place a £2bn youth jobs scheme. But Kickstart is not integrated into existing schemes and for that reason has been slow to get off the ground.

O’Grady is right that Britain should have a permanent safety net in place. Not to shore up outmoded roles, but to make a success out of a crisis, right from the moment problems start.

Return of the Rings to UK puts spotlight on TV talent

Amazon’s decision to shift the filming of itsLord of the Rings series to the UK is the latest sign that Britain’s film and TV production industry is reaping the benefits of a post-pandemic boom.

The show is probably the most expensive ever made – the first series, filmed in New Zealand, cost a reported $465m – and will hope to join Game of Thrones and The Crown in the ranks of British-made productions that become global hits.

Amazon has not revealed where in the UK the next five series will be shot, but Scotland, which narrowly missed out when New Zealand was chosen in 2019, appears to be the frontrunner. But wherever it is filmed,

the $1bn franchise symbolises the appeal of the UK, with its highly skilled production workforce, world-class studios and equipment, and attractive tax incentives.

A £700m Covid-led slump in spending on film and TV production in the UK in the past year is a distant memory as Hollywood studios, streaming giants and traditional TV companies battle to keep up with demand for content.

Ofcom research found subscriptions to streaming services such as Amazon, Netflix and Disney+ soaring by 50% to 31 million last year as Britons sought to alleviate lockdown boredom, with more homes now signed up to Netflix than pay-TV.

This is fuelling a boom. Spending on productions from The Witcher to Mission: Impossible 7 hit £878m in the first three months of 2021 – the most ever recorded for the first quarter of any year. And

Britain could become a victim of its own success. A report last month warned of a “space race”, with the UK needing the equivalent of four new Hollywood-scale film studios to keep up with demand.

For Amazon, desperate for its own all-conquering Game of Thrones-style fantasy hit, the biggest battle could be getting the series made.

Takeovers are about more than price, but do shareholders understand that?

The next deadline in the bid battle for supermarket chain Morrisons falls on Friday. Clayton, Dubilier & Rice, the US private equity group pondering its options and financing, must make an offer or walk away.

If it’s up for the fight, though, one point seems clear: it will have to match most of the promises on wages, pensions and head office – and possibly sale-and-leaseback deals – made by the consortium that is currently in the lead. The Fortress-led group’s £6.7bn offer was agreed with Morrisons’s board.

CD&R is not under a formal obligation to meet the pledges, but it would be wise to do so. Morrisons’ board will, one assumes, be pressing for similar wording after hailing Fortress as a “responsible” would-be owner. The chain’s chairman, Andrew Higginson, would have a problem if CD&R refused to play ball but, arguably, the bidder would have a bigger headache in dealing with the external flak.

There’s a similar dynamic at Coventry-based aerospace components firm Meggitt. The US’s Parker Hannifin offered “legally binding” commitments on jobs and investment when it agreed its 800p-a-share offer. If rival TransDigm tops that with 900p, Meggitt’s board said its other commitments would be assessed against Parker’s.

This attention to non-financial metrics is long overdue. While the promises made by Fortress and Parker cannot be called demanding, they are at least an acknowledgment that takeovers are about more than price. That has always been explicit in some sectors, such as defence (where Meggitt has interests), but the trickle now seems to be turning into the mainstream.

The impossible-to-answer question is whether City shareholders, when push comes to shove, are signed up. What would happen if a board refused a fat takeover premium on the grounds that it didn’t trust the bidder to run the business in the right way? One still suspects the directors would not last long.