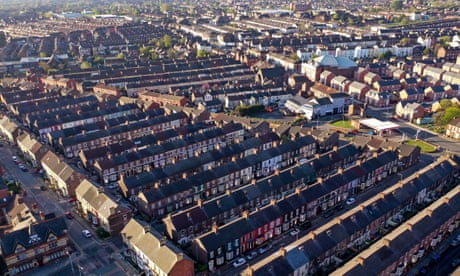 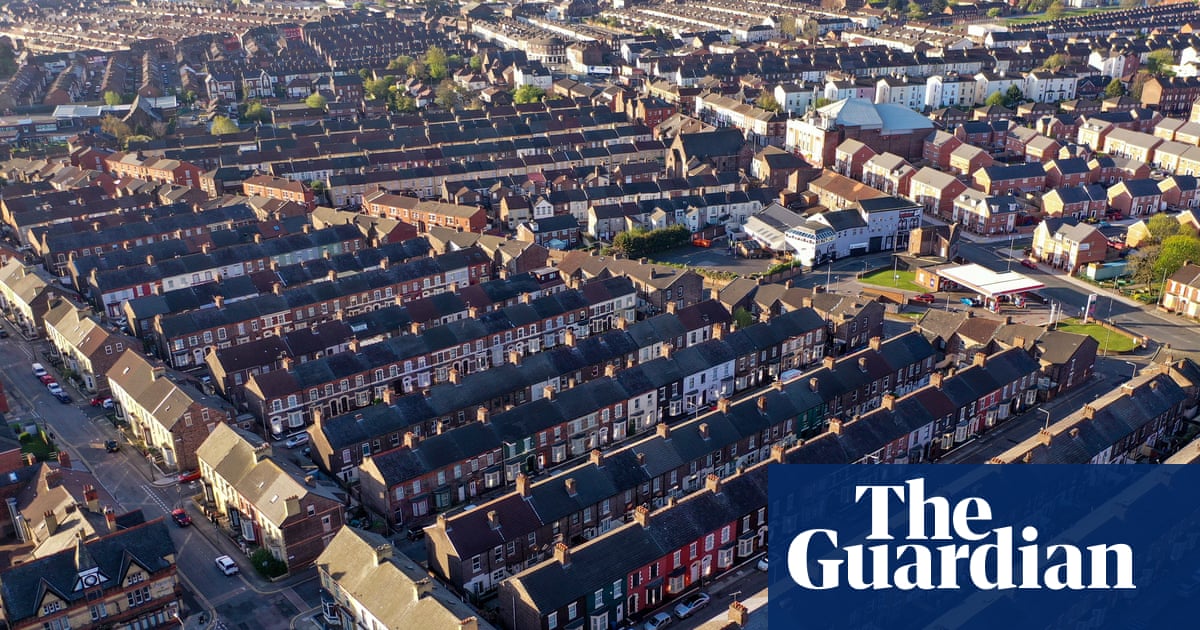 UK homeowners made a rare net repayment of mortgage debt in July as the tapering of the stamp duty holiday in England and Northern Ireland fuelled a drop in housing market activity after a record June.

The Bank of England said individuals collectively paid back £1.4bn more of mortgage debt than they borrowed, in the first net repayment since the housing market ground to a halt during the first wave of Covid-19 in April 2020.

Threadneedle Street said it was only the second net repayment in a decade, and followed record borrowing of £17.7bn in June in the final month of the full stamp duty holiday tax break in England and Northern Ireland.

Until 30 June, the first £500,000 spent on a property was tax-free, which meant a saving for a buyer of up to £15,000. On 1 July, the tax break was scaled back, with the threshold at which the tax on property purchases begins falling to £250,000. This so-called “nil rate band” will return to its pre-pandemic level of £125,000 on 1 October. The Welsh government removed a stamp duty holiday at the end of June, while the Scottish government ended a similar tax break at the end of March.

The latest figures showed that mortgage approvals for house purchases, an indicator of future borrowing, dropped further in July to 75,200, hitting the lowest level since July 2020 before the chancellor, Rishi Sunak, first launched the stamp duty tax break. However, approvals remained above pre-pandemic levels, in a sign of continued elevated activity in the housing market despite the winding down of the tax benefit.

House sales across the UK have tumbled since June after a rush by consumers to take advantage of the stamp duty holiday. Figures from HMRC show a record surge in activity in June, when 213,370 UK homes changed hands, was followed by a slump in July as transactions collapsed by 62% to 82,110.

Figures compiled by mortgage lenders Halifax and Nationwide show a house price boom during the pandemic has cooled since the end of the stamp duty cut. The value of an average UK home soared by £31,000 over the year to the end of June, hitting £266,000, in the fastest annual rate of property inflation since 2004. Alongside the stamp duty cut, prices were lifted by buyers moving away from smaller city centre homes to bigger properties in the suburbs and countryside during the pandemic.

Sarah Coles, personal finance analyst at the investment firm Hargreaves Lansdown, said there had been an “unusually dramatic pause” in the housing market since the end of the full tax break.

“The stamp duty holiday encouraged people to bring their property purchases forward, so the market was always going to pause for breath when it ended,” she said.