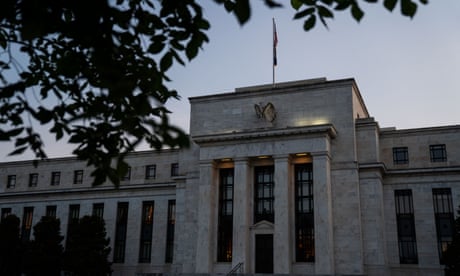 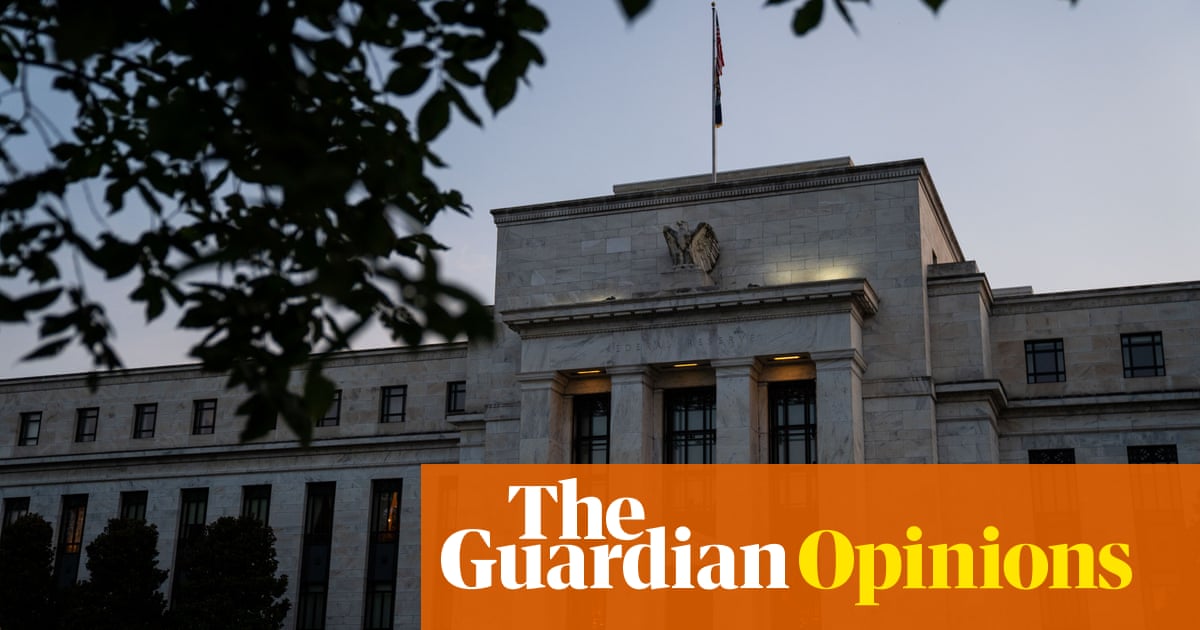 Hours after the Democrats passed their $3.5tn budget for Joe Biden’s American Families Plan – including childcare, community college, extended Medicare and measures to slow climate change – the West Virginia senator Joe Manchin, whose vote is necessary to get it through the Senate, made an ominous announcement. He had “serious concerns” about its size, warning it would add trillions of dollars to the national debt and spur inflation.

One expects Republican lawmakers to demagogue about inflation and spending. To hear this from a Democrat is jaw-dropping.

First, as a matter of simple logic, if these policies are fully paid for through higher taxes on the rich and on big corporations, as Democrats intend, there will be no effect on the national debt and no spur to inflation.

Moreover, the spending is to be spread out over the next several decades. On a yearly basis, we’re talking about billions, not trillions. The difference is more than a few decimals.

Let’s also get real about the state of the American economy, which still has vast room for expansion without overheating. We’re more than 7m jobs short of what employment would be had there been no pandemic. Factories have excess capacity. Vacancy rates in commercial real estate are through the roof.

Current price increases are mostly temporary, due to bottlenecks in shipping and materials combined with a surge in pent-up demand.

Some price increases are already slowing. The labor department reported on Wednesday that so-called core inflation, which excludes energy and food, rose by only 0.3% in July, well below June’s rise of 0.9%.

More basically, the structure of the American economy has changed dramatically since the double-digit inflation of the late 1970s. Now, producers can easily add capacity by outsourcing worldwide. Unions are now so weak they can no longer push wages upward.

In fact, the long-term problem is just the opposite of inflation. It’s insufficient demand.

Recall that 70% of the US economy depends on consumer spending. So if the economy is to function well, Americans need to spend enough money to buy most of the goods and services they’re capable of producing.

But incomes haven’t nearly kept pace with productivity. Over the past 40 years, most people’s wages have basically stagnated, while worker productivity has soared. Most economic gains have gone to the wealthy – who now own more of America than at any time since the 1920s.

Here’s the thing. The wealthy spend only a small percentage of their income – not enough to keep the economy churning. Lower-income people, on the other hand, spend almost everything they have – which is becoming very little. Most workers aren’t earning nearly enough to buy what the economy is capable of producing.

The result is a gap between potential output and potential consumption.

To fill that gap, the economy has depended on consumers going deeper and deeper into debt. Even in 2018, when the economy appeared strong, 40% of Americans had negative net incomes and were borrowing money to pay for basic household needs.

The Fed has had to nudge interest rates lower and lower to accommodate this buying. And the government has had to spend more and more to fill the remaining gap.

None of this is sustainable. At some point, widening inequality causes the economy to collapse.

We’ve seen this before.

Years ago, Marriner Eccles, chairman of the Federal Reserve from 1934 to 1948, explained that the Great Depression occurred because the buying power of most Americans fell far short of what the economy was producing.

He blamed the increasing concentration of wealth at the top:

“A giant suction pump had by 1929-1930 drawn into a few hands an increasing portion of currently produced wealth. As in a poker game where the chips were concentrated in fewer and fewer hands, the other fellows could stay in the game only by borrowing. When their credit ran out, the game stopped.”

When the housing and financial debt bubbles burst in 2008, we avoided another Great Depression only because the government pumped enough money into the economy to maintain demand, and the Fed kept interest rates near zero. Then came the pandemic.

Post-pandemic, America’s wealth gap is more extreme than it has been in more than a century. Until this structural problem is remedied, the American economy will remain perilously fragile.

Manchin and his ilk should stop worrying about inflation and debt. The real problem is America’s staggering wealth gap. Closing it will requires efforts even more dramatic than Joe Biden’s spending plans.