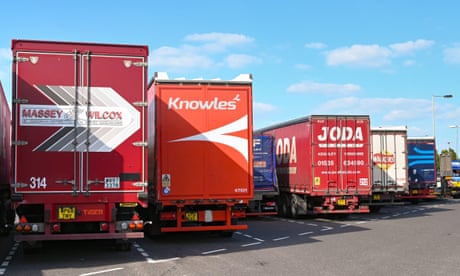 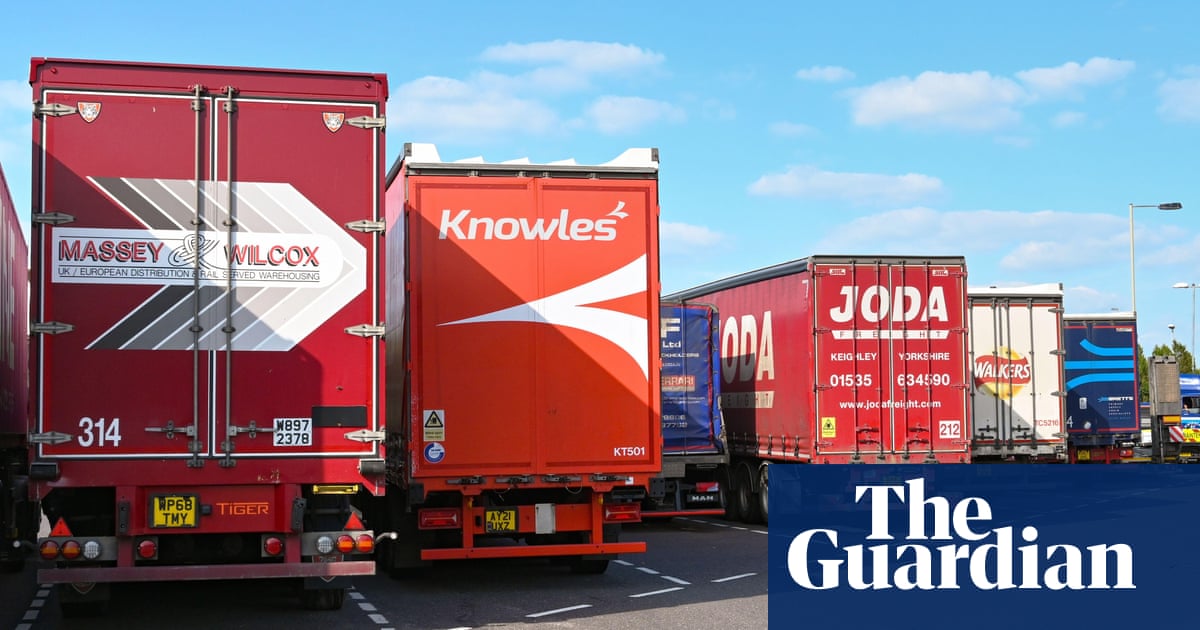 Britain’s worst labour market shortages in decades are being driven by employers struggling to recruit low-paid workers, research suggests, while vacancies in other areas are still significantly below pre-pandemic levels.

A report by Institute for Fiscal Studies said that new job opportunities remain more than 10% below pre-pandemic levels for a quarter of the workforce – about 8 million people – despite reports focusing on severe shortages of staff in several sectors of the economy such as road haulage, care and warehouse work.

It said a surge in job vacancies to record levels in recent months had been driven almost entirely by low-paying work, in which new job openings were about 20% higher than before Covid-19.

Figures showing record numbers of job vacancies have been taken as a signal by government ministers that Britain’s economy has come through the worst of the pandemic with the jobs market relatively intact.

Ministers have also suggested that closing the furlough scheme could help plug worker shortages, with hundreds of thousands of workers still thought to be receiving the pandemic support ahead of its removal at the end of this month.

However, the IFS said the outlook for jobseekers remained tougher than before the coronavirus pandemic, as there were more people looking for new work, meaning greater competition for vacancies.

Instead, the boom in vacancies to record levels has been driven by a lack of lower-paid workers, such as in road transport and warehousing, with vacancies now 19% higher in those areas than before the pandemic.

Many firms have been struggling to recruit workers amid disruption in the jobs market caused by Covid and Brexit, and after years of low pay and conditions resulting in an exodus of staff.

Although the IFS report found a handful of high-profile staff shortages had been causing disruption for the supply of certain goods, the thinktank said there was little sign that workers’ bargaining power was beginning to rise across the board.

Some economists have suggested that staff shortages could feed through to wage growth for workers, with firms battling to lure staff using one-off joining bonuses and higher starting pay – a development that could lead to rising inflationary pressures.

Unions are pushing for better pay and conditions after the worst decade for average earnings growth since the 19th century. Analysis of online job postings suggest that starting pay is rising in some occupations, including among lorry drivers, care workers and warehouse staff.

However, Xiaowei Xu, a senior research economist at the IFS, said vacancy rates were being driven by a small set of modestly paid occupations. “While prominent stories about rising vacancies and labour shortages in certain areas are real, we should not be misled into thinking that worker power is back,” she said.

“For people in many lines of work, new job opportunities remain well below their pre-pandemic level. And it is not just the number of job openings that matters, but how many people are competing for them. After all the disruption of the past year, there are more people looking for work than before. Most jobseekers will therefore find job competition to be unusually stiff.”