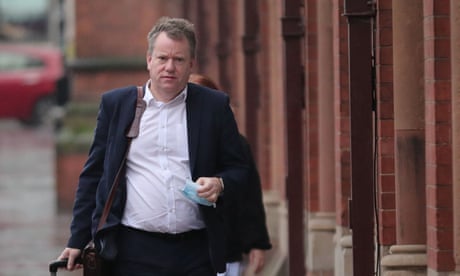 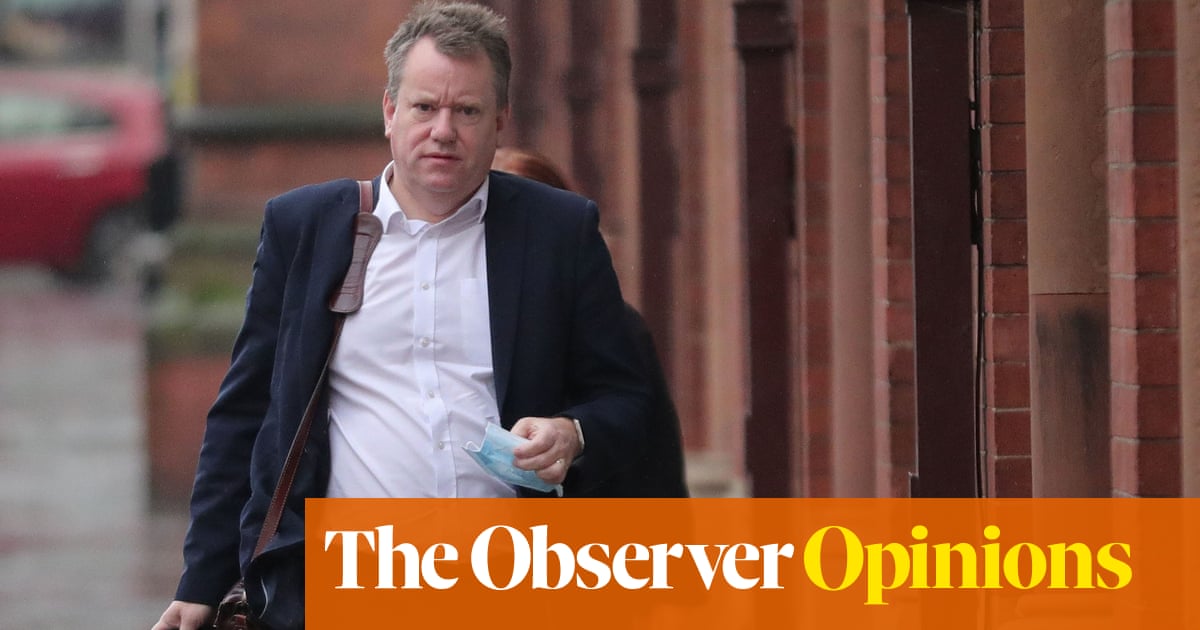 So far, the Johnson government has hidden behind the disruption of Covid to divert attention from the consequences of Brexit.

But not for much longer. The chaos caused by the removal of the Team GB economy from the single market while leaving Northern Ireland within is already manifest. It is also abundantly clear that the disruption of Northern Ireland’s trade cannot be blamed on, or confused with, Covid-induced damage.

Up to now the British economy has been suffering from what one might call a Brexdemic. Much of the huge collapse in output in 2020 can be attributed to the Covid clampdown, and the same is true of many other economies. But we have had the extra damage caused by Brexit. This is a country that seems addicted to self-harm.

Day by day we see evidence of the folly. The good work of half a century of being closely integrated into Europe is being undone. The inconvenience and disruption make previous complaints about “Brussels bureaucracy” look like a sick joke.

Ironically, as my colleague Phillip Inman pointed out in this space last week, the so-called red-wall seats of the north-east are being especially badly hit. Just how long will it be before so many Brexiters wake up to the fact that they have been “had”?

A general dawning of the reality about Brexit would be good news for Keir Starmer, who has been far too anxious to please Brexit Labour voters instead of gently putting them right. In which context it is good news that Labour’s new shadow chancellor, Rachel Reeves, recently used an interview with the Financial Times to make clear that Labour wants to work with Brussels to fill in “gaps” in Johnson’s Brexit deal.

In a delicate use of English understatement, Reeves said Johnson had a “blind spot” when it came to relations with the EU. Alas, I fear it is not so much a blind spot as open hostility, his lieutenant being his so-called negotiator David Frost, who did not learn much about diplomacy during his not-very-successful Foreign Office career. Given that the 80% of the economy accounted for by services hardly entered into the “agreement”, Reeves would have been justified in using the word “chasms” rather than “gaps”.

But she is not yet chancellor. Rishi Sunak is, and his reputation has so far benefited from the contribution of the furlough scheme and the temporary boost to payments of universal credit. But the National Institute of Economic and Social Research reckons that the end of the furlough scheme will throw another 150,000 out of work, and Sunak has been resisting calls for an extension of the boost to universal credit.

Whether you call what is happening now a “recovery” or just the reopening of those parts of the economy that have not gone under, the outlook is fraught with risks. It is not surprising that the International Monetary Fund and so many independent observers are urging caution about any tightening of monetary and fiscal policy.

Amid the fray, there is much speculation about a putative disagreement between an allegedly big-spending prime minister and a fundamentally low-tax/low-spending chancellor who wishes to clamp down. But even that formerly stout Thatcherite William Hague now thinks that big government and state intervention are more than just a temporary expedient necessitated by Covid. The winds of change are blowing over economic policy, both in the US and the eurozone, and the UK should take note.

However, “Yond Cassius has a lean and hungry look”. Sunak is generally thought to be “on manoeuvres”, readying himself for the possibility that the Teflon finally wears off his next-door neighbour in Downing Street – of which there have recently been early signs.

To my mind, Sunak has already consigned himself to the sin bin by championing Brexit, and over his disgraceful role in cutting overseas aid. Opponents of Johnson should not raise their hopes too high if he is eventually unseated.

And it is not just Brexit. It is what Brexit brought in its wake: the erosion of respect for the rule of law, and a general corruption and coarsening of standards. This was captured recently by Annette Dittert, the London bureau chief for Germany’s public broadcaster, in an article in the New Statesman entitled The Politics of Lies. As she points out, it was Dominic Cummings and Johnson who “first ushered in the post-truth era in Great Britain, thereby destroying the very basis on which a minister, or even Johnson, can still be held accountable”.

As Juvenal, one of my favourite Roman poets, observed: Quis custodiet ipsos custodes? (Who is to guard the guards themselves?) Step forward the leader of the opposition, Keir Starmer. If ever there were a Labour leader well qualified to start the fightback against the standards of this government, it is a former director of public prosecutions.