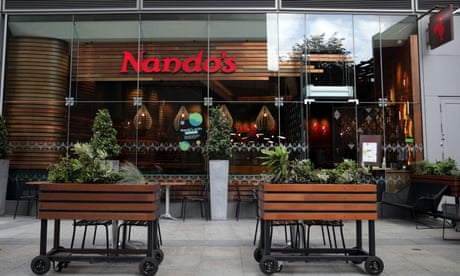 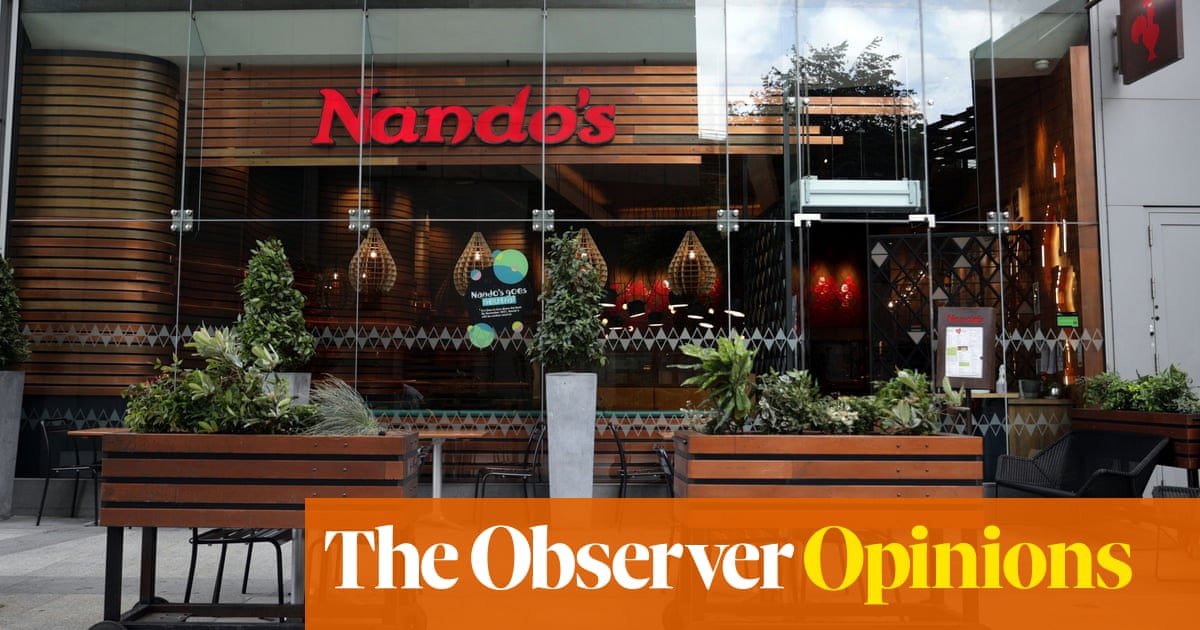 Just how long will it take the electors of this benighted country to realise that they have been conned by the Brexiters?

By this I do not mean all the electorate – after all, nearly half those who voted on that fatal June day in 2016 were in favour of remaining in the European Union, and as a proportion of those eligible to vote, the Leave tally was 37%.

Since then, to use a phrase much used by their generation, many older Brexit voters have “dropped off the perch”; meanwhile, the evidence is that the young who have come on to the voting register are predominantly in favour of the EU.

The evidence mounts that Brexit is an almost unmitigated disaster. The slogan “get Brexit done” has been supplanted by “supply chain issues”. As a direct, and wholly predictable, consequence of Brexit, Britain is economically, culturally, reputationally, politically and diplomatically poorer.

Now, I say “almost” unmitigated disaster because there is a classic, unexpected consequence of Brexit: induced labour shortages. They may lead to something that the better-heeled Brexiters did not want, namely a revival of trade union bargaining power.

However, I don’t think it needed an insane act of making the country poorer in order to improve wages and working conditions. A more humane government would have been seeking that anyway. Yet, as my old friend and Observer colleague Alan Watkins used to say, “there it is”.

But structural changes in the economy take years to work their way through. The airwaves are replete with the problems employers are having in replacing continental European employees who have, surprise, surprise, got the impression they are not wanted in this country by our so-called home secretary and her colleagues.

The supply chain problems, according to some reports, mean that the Brexit chickens may be coming home to roost – but not to Nando’s. One of the many gross charges against the Brexit gang is that they failed to appreciate how, after almost half a century of EU membership, and well over a quarter of a century in the single market, Britain had become an integral part of the European economy. There were parallels with how the US economy operates. People, goods and components moved around freely.

Now, I was much struck by a letter from an Observer reader, Arnold Glickman, last Sunday. He thinks that “by emphasising the rational economic arguments” we Remainers are missing the main point, which is “that both those for and against Brexit have a view based not on economic but on emotional grounds”.

Ah: emotion! There is a passage in Isaiah Berlin’s The Crooked Timber of Humanity where he reminds us: ‘The Bible, Homer, the Greek tragedians, Catullus, Virgil, Dante, French classical tragedy are full of profound emotion.”

But the emotional grounds of the Brexiters are all about “taking back control” – something they have singularly failed to achieve.

I freely confess to wanting to be part of the European Union – or as close as one can get, given the fiasco that has been created – for many emotional and cultural reasons. But my view, and I think I speak for many, is not just emotional: it is based very much on economic reasons, as the damage wreaked by our departure becomes increasingly obvious.

Which brings us to the impending Autumn Double. I refer not to the welcome prospect of the Cambridgeshire and Cesarewitch at Newmarket, but the struggle between the prime minister and chancellor over future levels of public spending.

The song Hey, Big Spender, which he no doubt heard in his youth, evidently had quite an impact on Alexander Johnson. Westminster gossip has it that, notwithstanding a handsome salary funded by the taxpayer, he finds it difficult to finance himself. But he is happy to make all manner of spending commitments which his chancellor does not know how to finance without even more damage to essential public services – either by cuts or insufficient increases.

The truth is that this country continues to want European standards of public service and healthcare, but nothing like the levels of taxation that our fellow Europeans are prepared to pay.

As for Chancellor Sunak, by espousing Brexit he has helped to make the country poorer, thereby eroding the exchequer’s tax base. I think this is going to catch up with the Brexiters. Bill Clinton’s strategist James Carville famously said that what mattered was “the economy, stupid” – and health.

Let us hope that concerns about the economy and the problems of the NHS will eventually get the better of the Brexiters’ emotions.