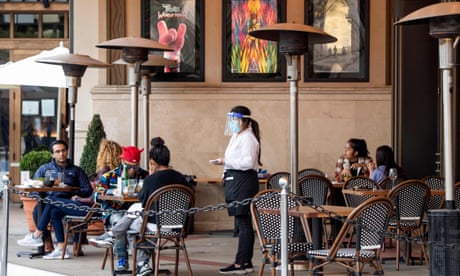 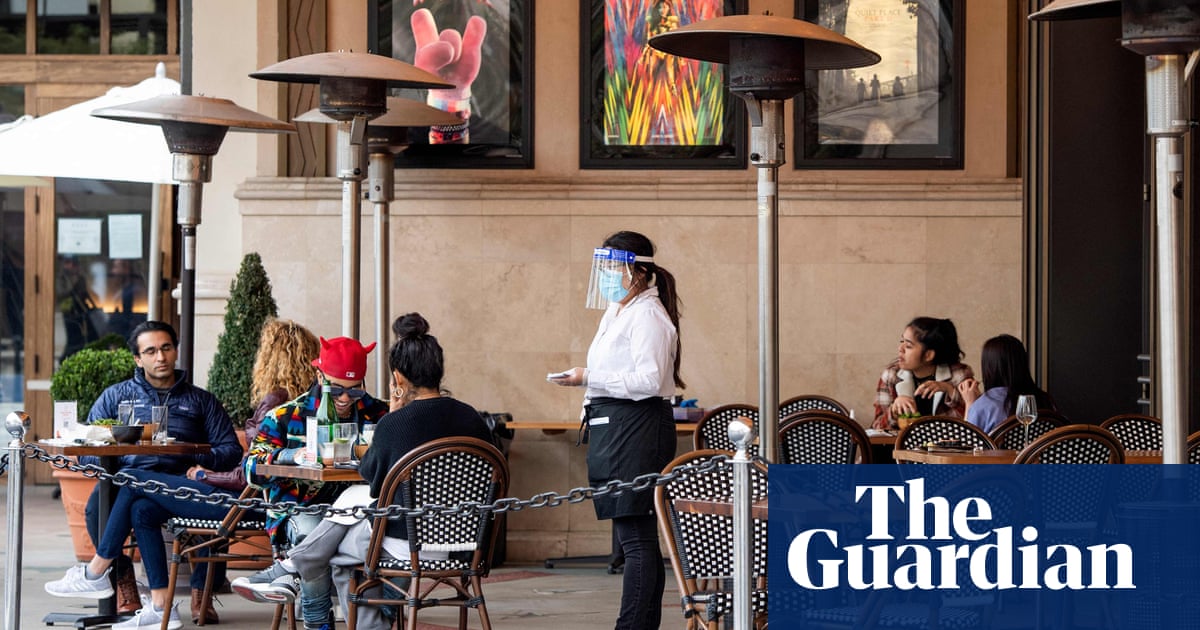 The American economy added 943,000 jobs in July, demonstrating another month of steady, positive growth. However, 5.4% remain unemployed at a time when some employers are having difficulty recruiting workers.

This complaint is not entirely inconsistent with the data. As the Guardian has noted in previous reports, some industries are taking much longer than others to return to their pre-pandemic rates of unemployment.

Industries that are recovering slowly

A notable characteristic of many of the employers most vocal about the challenges of recruitment is that they offer low wages. As lockdowns in the US ended and vaccination rates rose this spring, the leisure and hospitality industry was particularly affected by the flux.

Employers such as McDonalds and Chipotle have noted pressure to increase wages, and have responded with plans to up the minimum hourly rate offered in their establishments.

This impetus towards growing wages is mostly isolated to the industries that have historically offered some of the lowest wages and have been hardest hit by the pandemic: leisure and hospitality, and retail.

Average hourly earnings of all employees

It is important to understand these recent upticks in the context of the decades-long wage suppression of low-wage workers in the US, the reality that workers of color are more likely than their white counterparts to be paid poverty-level wages, and the fact that the wage gap costs Black women almost $1m over their lifetimes.

A study by the Brookings Institution found that while wages rose 34% for workers at the top, the lowest earners saw a mere 4% increase in wages since 1979.

Heidi Shierholz, an economist at the Economic Policy Institute (EPI), noted that while the recent wage growth does suggest that the leisure and hospitality and retail industries are facing a tighter labor market, there is little reason to think that this applies to other industries, or even that the wage growth from recent months will be permanent.

“I think it’s much more likely that when we do have the pandemic in the rearview mirror and this temporary leverage that workers have goes away, we will see employers freezing wages to eat back some of the gains that workers made at this point,” she said.

The EPI’s own research has suggested the decades of low wage growth is at least in part due to the declining unionization rates in the US.

Some state governors have been eager to curtail the recent leverage of low-wage workers further: ahead of the planned expiration of federal unemployment assistance in September, 26 state governors have cancelled those benefits for residents of their states. These decisions have prompted lawsuits led by public interest groups in states like Arkansas and Maryland, where judges have struck down the governors’ policies.

Despite historic levels of poverty reduction prompted by pandemic-related financial assistance to families and the growing evidence that early termination of unemployment benefits are not the primary driver of slow job finding, states are appealing those lawsuits in order to roll back the very policies that have helped their constituents survive.

A recent report from the JPMorgan Chase Institute found that while supplements to unemployment insurance during the pandemic did have a noticeable effect, the decrease to job finding was quite small.

Fiona Greig, the co-president of the institute, noted that a key purpose of unemployment insurance programs is to mitigate the worst of a recession – in this case, to prevent jobless people from cutting back on spending.

“We don’t want massive job losses to then cause people to pull back on their spending, and create a kind of downward spiral,” she said.

Importantly, Greig noted that the supplements have in fact kept spending rates high and that there are risks to ending benefits early, given their already small effect on job finding.

“You’re pinning all of your hopes in terms of the recovery of the labor market on the phase-out of those benefits, but if you’re wrong, you won’t get that boost in employment,” she said.

“And meanwhile, you could see a big spending drop among those jobs workers, which could prolong the recession.”

Unfortunately for the state governors who have cancelled benefits early, there is growing evidence that employment rates in those states have not seen the desired boost.

Jasmine Tucker, the director of research at the National Women’s Law Center (NWLC), also noted that the unemployment benefits have been critical to giving some people the ability to refuse circumstances that simply may not work for them.

“It was a lifeline for people to be able to say: ‘I’m going to refuse $7.25 an hour job because I was making $15 an hour before, and I’m not going to be able to afford my childcare.’”

Low-wage jobs are also more likely to expose workers to both people not complying with masking policies, and the very virus that has upended the US economy and killed over 4 million people worldwide.

As even hard-hit parts of the economy slowly improve, it is helpful to remember that what was normal in February 2020 was not working for everyone. The NWLC’s research has shown that though Black mothers were more likely to be primary or co-breadwinners, they were paid 52 cents for every dollar given to non-Hispanic white fathers even before the pandemic.

Race and gender groups that are recovering slowly

“We would think that this nation was in a crisis.”