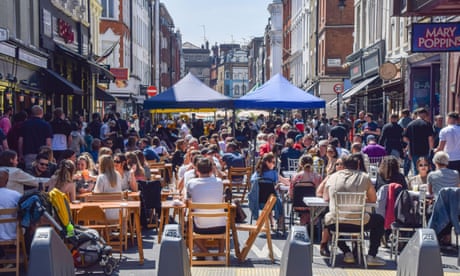 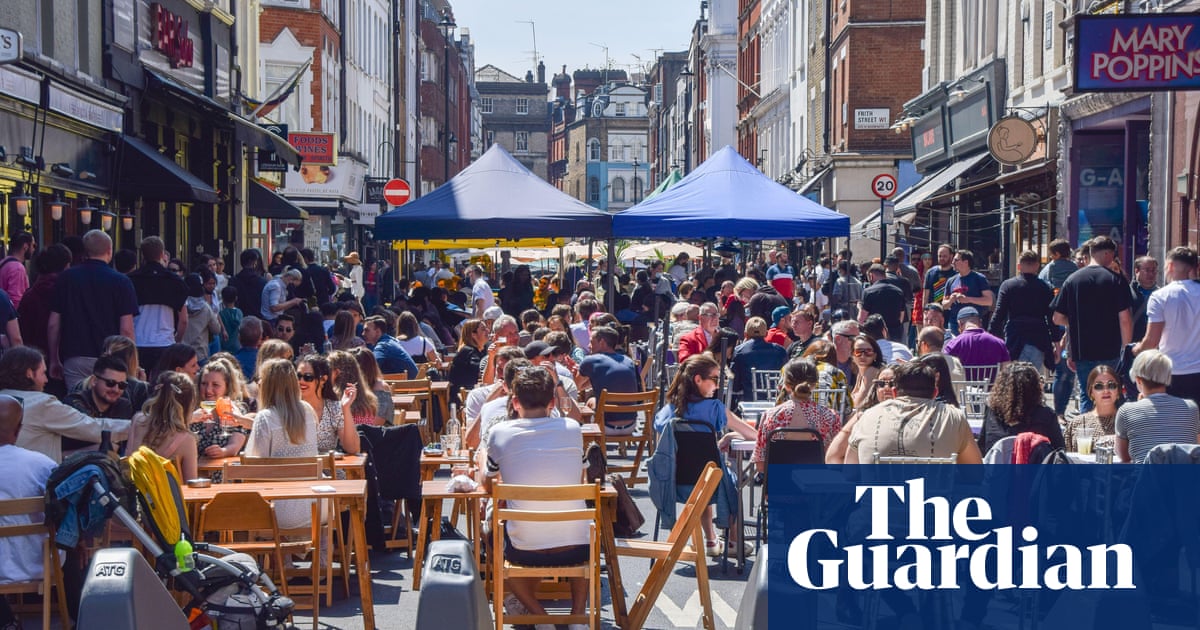 Higher NHS spending, stronger investment and a bounce back in exports helped the UK economy to recover more quickly from the lockdown at the start of the year, official figures have shown.

After shrinking by 1.4% in the first three months of the year, the economy grew by a record 5.5% in the second quarter as restrictions on activity were eased.

The Office for National Statistics said the contraction in the first quarter was smaller than the 1.6% previously estimated while growth in the second quarter was revised up from 4.8%.

The upgrade to growth meant gross domestic product was 3.3% below its level in the final three months of 2019 – the last period before the UK was affected by the Covid-19 pandemic. The shortfall from the pre-virus peak was identical to that in Germany, similar to the 3.2% in France, and smaller than the 3.8% shortfall in Italy, although the figures predate the slowdown in the third quarter caused by the “pingdemic”, supply chain strains and the energy crisis.

Jonathan Athow, the deputy national statistician for economic statistics, said health services and the arts had performed better than initially thought between April and June.

“The revised figures also show households have been saving less in recent years than previously thought. Household saving fell particularly strongly in the latest quarter from the record highs seen during the pandemic, as many people were again able to spend on shopping, eating out and driving their cars.”

A breakdown of the latest GDP figures show upward revisions to three of the elements that contribute to growth: government spending, business investment and trade.

The ONS said government spending was up by 8.1% in the second quarter, up from 6.1%, while business investment increased by 4.5% rather than the previously estimated 2.4%.

There was also an improvement in the UK’s trade performance as the economy reopened and companies adjusted to new post-Brexit rules. Export growth in the second quarter was revised up from 4% to 6.2% while imports were revised down from 6.5% to 2.4%. Trade contributed 1.0 percentage points to the UK’s growth in the second quarter rather than subtracting 0.7 points as originally thought.

Ruth Gregory, UK economist at Capital Economics said the fact that the economy had grown more quickly in the second quarter meant it had less spare capacity and more prone to inflationary pressure.

“Today’s release suggests the economy is closer to its pre-pandemic level than we had previously thought and raises the risk that the Bank of England hikes interest rates sooner than our forecast of May 2022.”