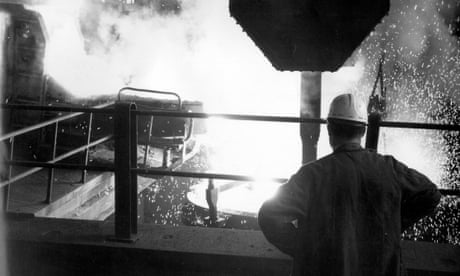 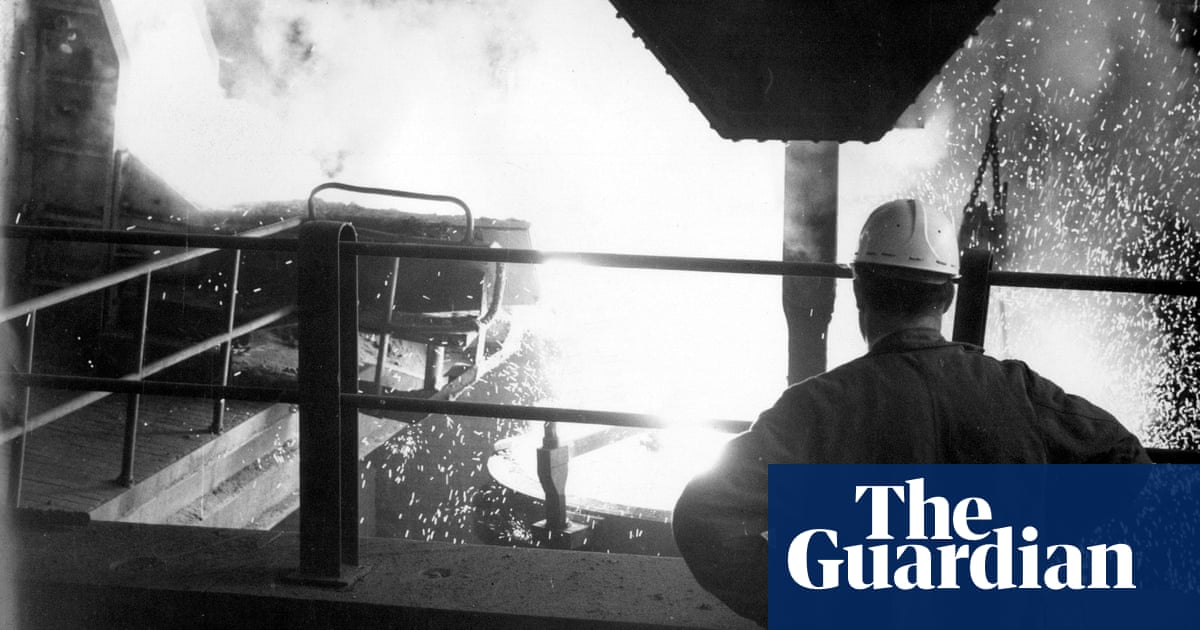 Record energy prices have forced two fertiliser plants in the north of England to shut down and brought steel plants to a halt, in some of the clearest signs that the energy crunch engulfing Europe could deal a blow to the UK’s economic recovery.

The US fertiliser maker CF Industries has halted production at its plants in Billingham in Teesside and Ince in Cheshire, which employ about 600 workers, because of rocketing gas prices, which have reached successive record highs across Europe in recent weeks.

Goldman Sachs, a major commodity trader, warned soaring prices would mean heavy industries across Europe running the risk of blackouts this winter, particularly if freezing temperatures drag into 2022 across Europe and in Asia.

The warning came as UK Steel, the industry’s trade body, said steelmakers were already forced to pause work during peak electricity demand hours due to market prices for power.

The energy price shock has triggered calls for UK ministers to take urgent action to protect households and companies, while governments across Europe move ahead with rescue deals to help energy consumers to weather the coming winter.

The boss of the energy supplier E.ON UK, Michael Lewis, used an interview with the Financial Times to call on the government to help hard-pressed households by moving the cost of supporting renewable energy subsidies from energy bills to general taxation.

In Spain the government plans to claw back €3bn (£2.6bn) from energy generator profits, and put in place tax breaks for consumers, in order to stem the economic contagion of runaway energy prices. The French government is considering plans for direct subsidies for energy payments and Greece has amassed a €150m rescue fund to cut all consumer bills.

The UK government has been slow to respond to the brewing energy crisis, despite Britain shouldering the highest energy market prices in Europe, according to market experts at S&P Global Platts.

CBI, the UK’s biggest business group, said the jump in energy prices was “a concern for businesses looking to accelerate their recovery from the pandemic”, and called for companies and policymakers to work together to safeguard the UK’s international competitiveness.

Energy prices have rocketed across Europe owing to a global boom in gas demand following a cold winter that depleted gas storage facilities. There has also been trouble importing gas from Norway and Russia which has cut its exports to Europe in recent months, for reasons some in the industry suspect may have a political motivation.

The gas price hike has proven particularly difficult for the UK because it continues to rely heavily on gas-fired power plants. There are also rising fears over the UK’s electricity supplies after a string of unplanned power plant outages and some of the lowest summertime wind speeds since 1961.

The UK’s electricity woes were compounded this week by news that one of its biggest power cables responsible for importing electricity from France would be forced to shut until late March after a fire at a converter station in Kent. The cable shutdown means the UK will rely more heavily on electricity generated domestically by gas-fired power plants, which could increase the pressure on gas supplies, and coal plants that have raked in record payments to help keep the lights on.

CF Industries said the company did not have an estimate for when production would resume at its UK facilities, and experts fear that other heavy energy users will also face shutdowns or rocketing business costs this winter.

UK Steel said at current electricity prices it was already impossible for steel producers to be profitable at certain times of day or night and urged the government and the regulator to intervene.

“The government and Ofgem must be prepared to take action as this situation continues,” said Gareth Stace, the group’s director general. “Electricity prices increase in the winter months, therefore the situation gets more urgent each and every day.”

A spokesperson for the government said it was “determined to secure a competitive future for the UK steel industry” and had provided “extensive support”, including more than £600m to help with the costs of energy and to protect jobs.

“Our exposure to volatile global gas prices underscores the importance of our plan to build a strong, home-grown renewable energy sector to further reduce our reliance on fossil fuels,” the spokesperson added.

The energy regulator, Ofgem, said it understood that “the current situation with gas prices is putting pressure on customers” and remained “committed to continuing to work closely with industry through the period ahead”.